Your browser does not support JavaScript!
Home/News/Liverpool Theatre Guide 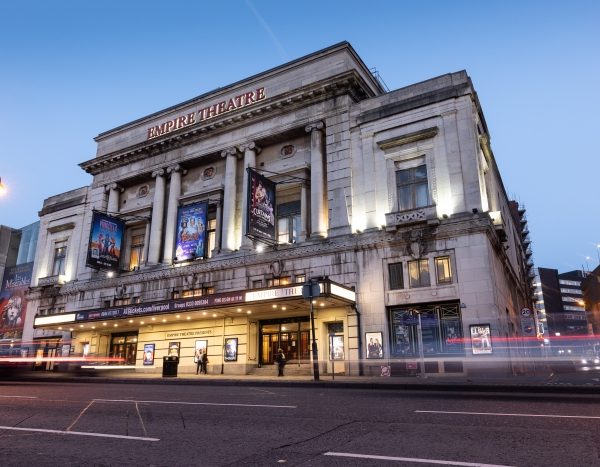 Some of Liverpool’s most prestigious live shows have already begun. If there’s one thing Liverpool knows how to do, it’s how to put on a show. Those living in the city are lucky enough to have so many theatres and performing venues on their doorstep! Liverpool is up there with the best in the UK when it comes to entertainment. We dive into Liverpool’s Theatre scene to show you how much the city has to offer, and show you how close they are to our Liverpool lettings.

For shows straight off the West End

The Empire Theatre on Lime Street is currently Liverpool’s largest theatre, with a long and celebrated history. In its whole 125-year history as one of Britain’s largest two-tier theatres, the Empire has hosted some of the world’s most prestigious performances. World-renowned celebrities such as Julie Andrews, Frank Sinatra, and even The Beatles have all walked the famed stage, and more keep appearing – you never know who you’ll see!

Some shows to look out for:

Our apartments and studios to LET are right in Liverpool’s city centre area, nearby The Empire Theatre and other shows taking place in the city. View our Liverpool Lettings.

The Everyman Theatre, located on Hope Street, hosts a variety of events throughout the year, including modern theatre, dance, comedy, and poetry nights. In addition to touring shows, the Everyman promotes a lot of local talent and collaborates with young people to put on some incredible shows. There’s also a bar and a café on the premises, so you can get pretty much everything you need under one roof.

We have apartments, studios and houses available to purchase in the Liverpool city centre area. Giving you all the Liverpool entertainment on your doorstep. View our properties for sale.

Some shows to look out for:

For some top touring productions and conversations

The Playhouse Theatre has a long and celebrated history in Liverpool’s theatre scene. It first began as a low key music hall and then evolved into a repertory theatre in 1911 after its debut in 1866. Countless celebrities have even graced the stage in some massive plays throughout the years, with even more on the way this year.

Liverpool has many more events coming up this year. Visit Liverpool have a full list of events available for February 2022. Find out more about what the city has to offer!

If you are thinking of moving house and aren’t sure where to start looking, give our team at Qube Residential a shout for any queries. We have plenty of Liverpool Lettings are available in the city centre for your viewing. 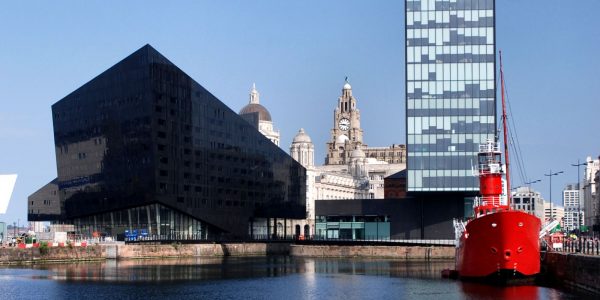 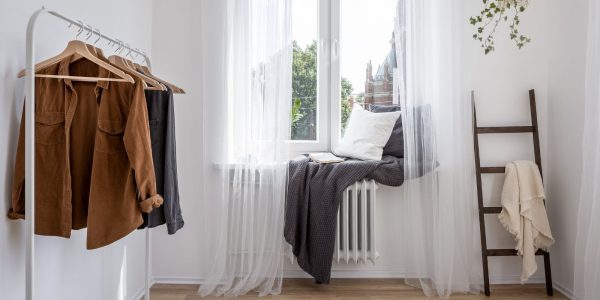 How to make your Student accommodation more homely