Your browser does not support JavaScript!
Home/News/Liverpool Vs London – Where to live? 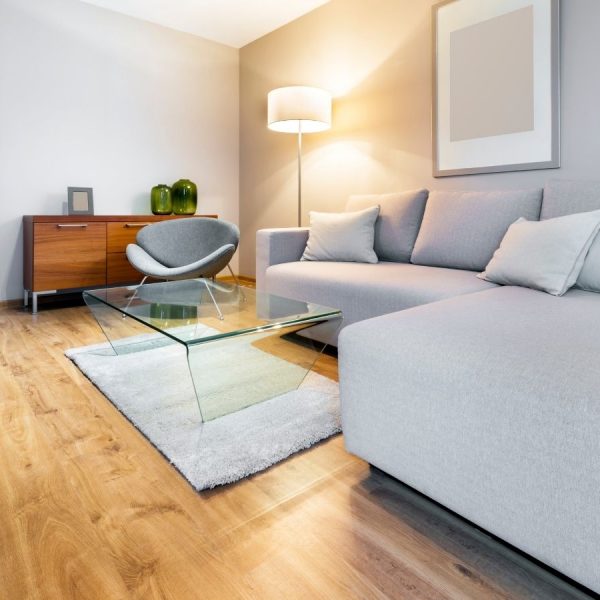 Did you know Liverpool has a lower cost of living than London by 49%? The cities are rated 2654th and 34th in the world’s most expensive cities and 205th and 3rd in the United Kingdom.

Everyone who lives in Liverpool thinks it’s the best city in the world, but convincing strangers that the ‘pool is as powerful as we claim may be difficult. But there is no doubt that Liverpool is the greatest the country has to offer. And, just in case you were wondering, here’s why:

Everything is only a walk away

Could you imagine having to take the train to the clubs? Liverpool values quality above quantity, which makes your life so much simpler. Yes, the trek from Smithdown to town is lengthy, but it’s not impossible. It would take you at least 12 years to walk from Shoreditch to Brixton.

The Beatles represent only part of the tradition. The famed Cavern, Mathew Street, the Echo Arena, and some of the greatest live music nights in the North West are all here. Liverpool’s music scene has always been on the rise, but now it has finely tuned underground music nights as well, and it’s a lot cheaper than London. Abandon Silence costs £5, whereas Fabric costs £15.

Everything is close in Liverpool

Within a 10-minute walk, you’ll find the International Slavery Museum, the Liverpool Museum, the Tate, the Maritime Museum, the Walker Gallery, Open Eye, and FACT. In London, you must commit to visiting one museum or art gallery every day since they are all just so big.

Although Liverpool is the European Capital of Culture, London more than holds its own in this category as well. Both cities are extremely varied, making them perfect for people of many backgrounds. Liverpool and London, too, are steeped in history, with strong traditions based on it. It also implies that there are some incredible sites to see and places to explore.

If you are thinking of moving to Liverpool and aren’t sure where to start looking, give our team at Qube Residential a shout for any queries. A member of our friendly team will be happy to assist you with any questions. 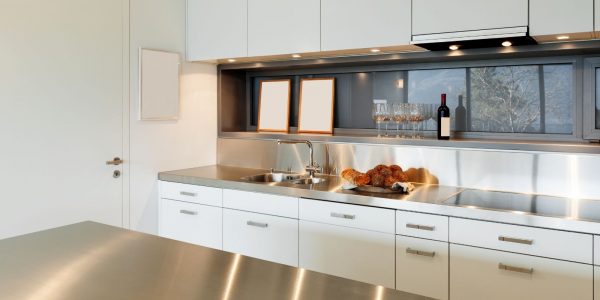 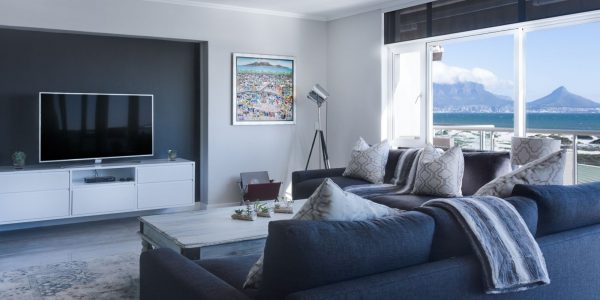 Why Liverpool is Perfect for Students